A detailed three-day open-source proteomics workshop focusing on targeted proteomics and the use of the software package Skyline (this software package can be utilised regardless of hardware utilised in the different institutions and has become highly popular in the proteomics community) was hosted from the 6th to the 8th of December 2016 at the University of the Witwatersrand. The workshop was conducted by Mr Brendan MacLean (who is the chief developer of the software) and Mr Brian Searle (both from the MacCoss lab, Washington University) as well as Dr Birgit Schilling (Gibson lab, Buck Institute). Both institutes are located in the United States. Various advanced topics were covered during the three-day workshop, and delegates from multiple institutions attended. Invitations were also extended to proteomics researchers outside of the region, and researchers hailing from the Universities of Cape Town and Limpopo were also in attendance at the workshop. 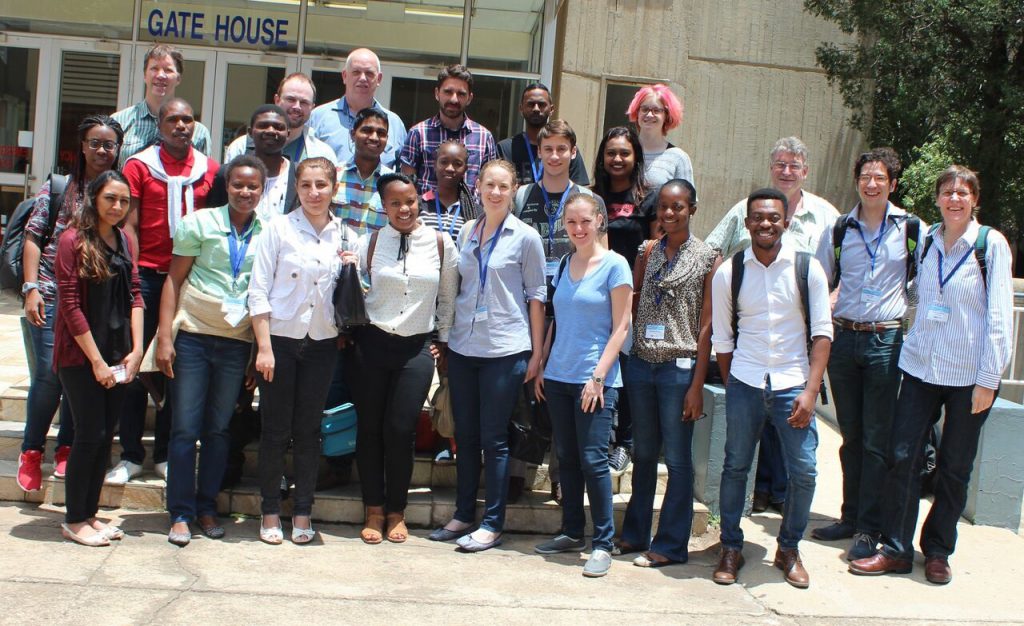